The 1897 Poe House is so named because it was built in the year 1897 and it was the home of the E.A. Poe family. Mr. E.A. Poe was a local businessman and owner of the Poe Brick Company, not the famous writer of the macabre! The deed of the house is in the name of his wife, Josephine Montague Poe, originally from Wake County, who married Poe in 1880. Learn about life in the first decades of the twentieth century and the changes that defined this era by touring the home of an affluent Fayetteville businessman and his family. Tours highlight women's roles, African American history, children's roles, and technological, economic, and social changes in southern North Carolina and the country during this era. 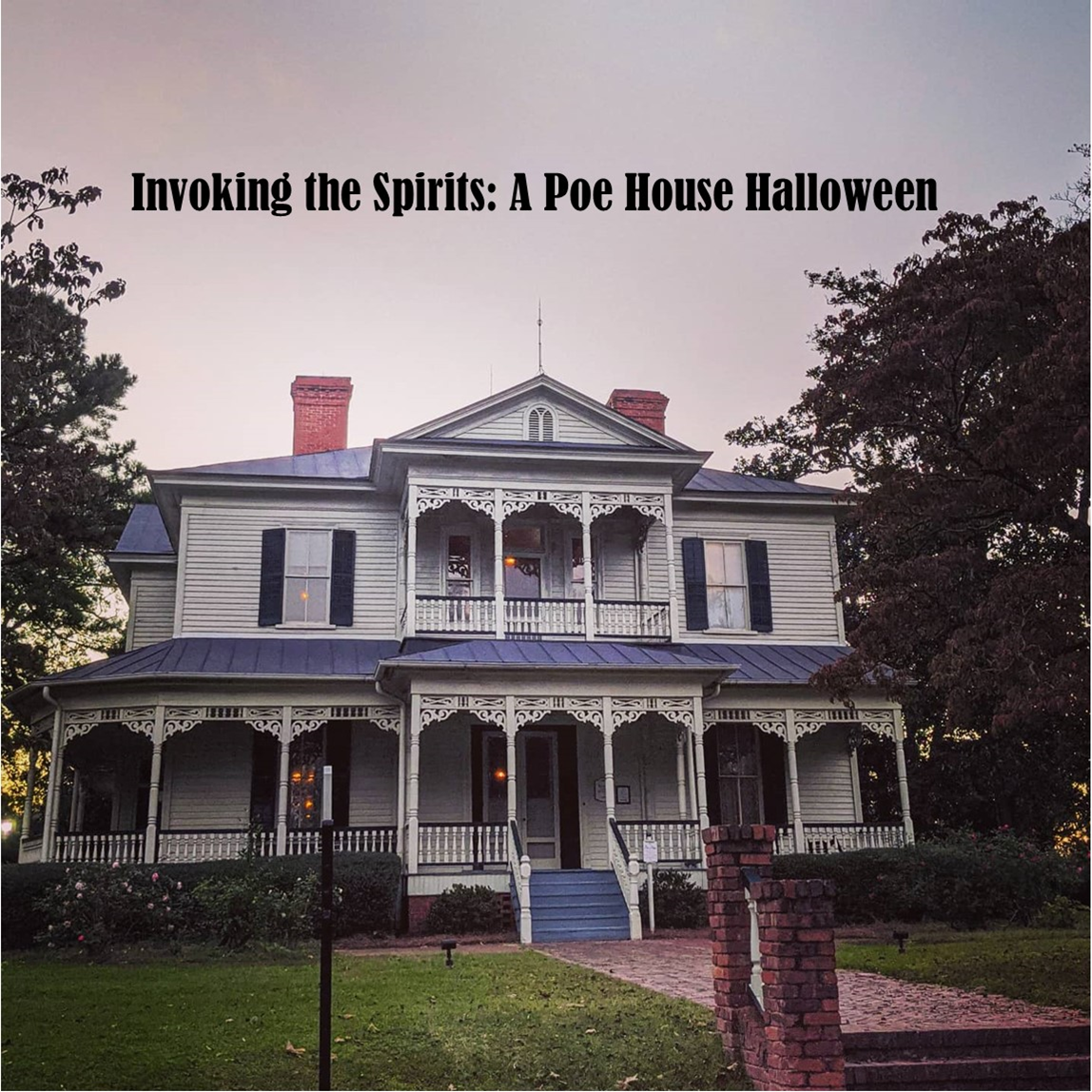 Historical Events of the Time Period

Copyright © 2016 Museum of the Cape Fear. All rights reserved.